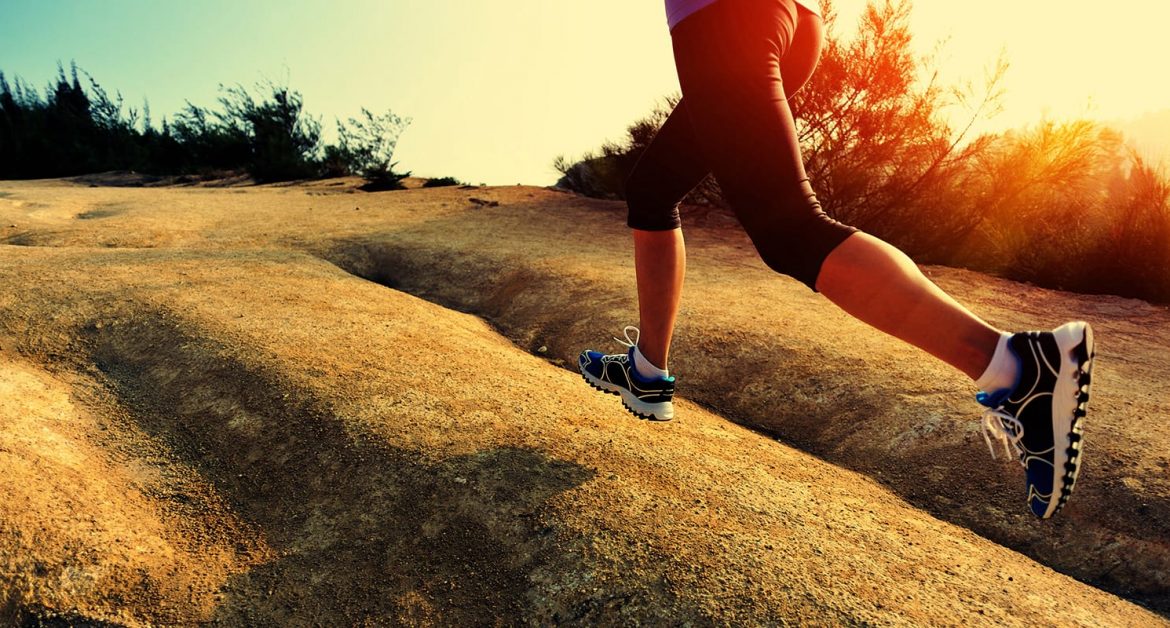 Cinnamon might improve not only the taste of biryani but also the health of people with diabetes, a new review study suggests. Cinnamon also good source of Potassium, Dietary fiber, Calcium, Iron, Vitamin B-6, Magnesium.

The review also found that cinnamon benefited several important measures of heart health: It reduced total cholesterol, LDL “bad” cholesterol and triglyceride levels, and increased HDL “good” cholesterol.
In the review, researchers looked at data collected from 10 randomized control led trials involving 543 patients with type 2 diabetes. These studies compared people who took cinnamon in a pill form, in doses ranging from 120 milligrams to 6 grams a day, for a period of four to 18 weeks, to people who did not take cinnamon.

The most popular form of the supplement, which was used in six out of 10 trials, was Cinnamomum cassia, which participants were advised to take before, during or after their meals. [9 Healthy Habits You Can Do in 1 Minute (Or Less)]

The study is published online today (Sept. 9) in the journal The Annals of Family Medicine.

Better glucose control
Preliminary studies have suggested that the compound in cinnamon that’s responsible for its health effects is a substance known as cinnamaldehyde. Although it’s not clear how cinnamon may work to improve blood sugar, researchers suspect this substance may stimulate the release and effect of insulin.
“By enhancing insulin activity, it’s assumed there’d be better control of blood glucose,” Phung told LiveScience.
In the study, people who took cinnamon supplements — usually in addition to their diabetes medication — lowered their fasting glucose levels by nearly 25 milligrams/deciliter. This is less than the reduction people typically achieve by taking the diabetes drug metformin (58 mg/dL), but slightly better than the reductions seen in patients who take some of the newer drugs, such as sitagliptin (16 to 21 mg/dL), the researchers said.

More research needed
The researchers said they don’t know the exact dose of cinnamon that may be helpful for people with type 2 diabetes, or the length of time or frequency the supplement should be taken. And it’s still unclear which patients may benefit the most from taking the cinnamon, or exactly how cinnamon might fit best into diabetes treatment options.
Phung said more research is needed to determine whether there is a true cause-and-effect relationship between cinnamon intake and improved diabetes control, or if the results found in this review study were just an association seen when the findings from a bunch of smaller studies were combined.
However, she said that based on this current analysis, it looks like cinnamon may be useful for diabetes.
Nonetheless, “It’s not going to replace your diabetes medications,” Phung said, “so if you’re thinking about taking cinnamon [for diabetes control], definitely talk to your doctor or a pharmacist about it.”

Homeopathic Remedies that can be of help:

Uranium nitricum this remedy is praised highly by Hughes and others in diabetes originating in dyspepsia. It has polyuria, polydipsia, dryness of the mouth and skin. It causes sugar in the urine. Dr. Laning said that no remedy gives such universally good results; it lessens the sugar and quantity of the urine; he recommended the 3X trituration. It is when the disease is due to assimilative derangements that **Uranium is the remedy, and symptoms such as defective digestion, languor, debility and much sugar in the urine, enormous appetite and thirst, yet the patient continues to emaciate.

Syzygium jambolanum is a remedy capable of diminishing the amount of sugar in the urine, especially when used in the tincture and lower triturations, and some cases have been reported cured, but it cannot be considered a reliable drug , and its use seems entirely palliative.

Phosphoricum acidum corresponds to diabetes of nervous origin; the urine is increased, perhaps milky in color and containing much sugar. It suits cases due to grief, worriment and anxiety, those who are indifferent and apathetic, poor in mental and physical force. It is unquestionably curative of diabetes mellitus in the early stages, great debility and bruised feeling in the muscles. There will be loss of appetite, sometimes unquenchable thirst and perhaps the patient will be troubled with boils. When patients pass large quantities of pale colorless urine or where there is much phosphatic deposit in the urine it is the remedy. It thus may be a remedy in the form known as diabetes insipidus. Hering considered **Plumbum one of the most important remedies in diabetes mellitus.

Aceticum acidum is also a valuable diabetic remedy, and it has passing of large quantities of pale urine, intense thirst, hot, dry skin and marked debility.

Argentum metallicum  Hahnemann suggests the use of this remedy in diuresis, it is decided use in diabetes insipidus. The urine is profuse, turbid and of sweet odor. Micturition is frequent and copious.