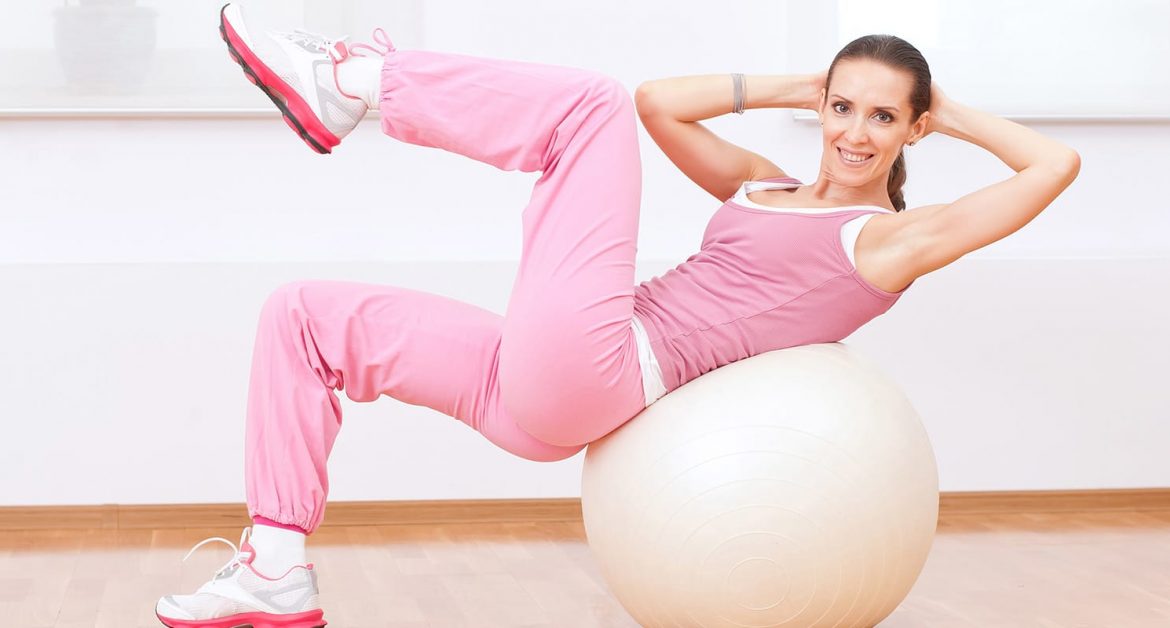 “junk food” during pregnancy and in early childhood is linked to a significantly increased risk for poor mental health, including anxiety and depression, in very young children, new research shows.

Deakin University in Melbourne, Australia, showed that higher intakes of unhealthy food by mothers during pregnancy were linked to higher levels of behavioral and emotional problems in children. Both an increased intake of unhealthy food and, independently, reduced consumption of healthy, nutrient-dense food by children during the first years of life were also linked to increased levels of these problems.

Several studies by Dr. Jacka and colleagues, as well as other research groups, have demonstrated a clear link between mood and food. One of Dr. Jacka’s most recent studies, published in September 2011 in PLoS One and reported by Medscape Medical News at that time, showed that diet quality has a significant effect on mental health outcomes and may play a role in the prevention and treatment of common psychiatric disorders such as depression and anxiety in teens.

Other studies have shown similar associations between diet quality and mental health in adults. However, the researchers point out that the impact of maternal and early postnatal nutritional exposures on children’s subsequent mental health has not been explored before now.

The current study included 23,020 women and their children who were participants in the Norwegian Mother and Child Cohort Study (MoBa). Data were derived from self-report questionnaires sent to mothers at 17 weeks’ pregnancy and in later pregnancy and at intervals after birth when children were aged 6 months, 1.5 years, 3 years, and 5 years.

A 225-item food frequency questionnaire (FFQ) developed specifically to assess maternal diet in the study was employed. It is designed to capture dietary habits and intake of dietary supplements during the first 4 to 5 months of pregnancy.

On the basis of these data, women received scores on each of 2 major dietary patterns — a “healthy” pattern, characterized by high intake of vegetables, fruit, high-fiber cereals, and vegetable oils, and an “unhealthy” pattern, characterized by a high intake of processed meat products, refined cereals, sweet drinks, and salty snacks. These scores were independent of each other.

The children’s diet was assessed using a 36-item FFQ comprising dietary items on types of foods and drinks such as dairy products, cereal-based porridge, and fruit juice. Healthy and unhealthy dietary pattern scores were also determined for children.

The researchers used a short form of the Child Behavior Checklist to assess internalizing problems, including anxiety and depression, and externalizing behaviors, capturing symptoms of attention-deficit/hyperactivity disorder, oppositional defiant disorder, and conduct disorder.

The researchers found that women who ate more unhealthy foods than the average were significantly more likely to have children with more behavioral problems, such as tantrums and aggression.

The results also showed that children who ate more unhealthy foods in early life or who did not eat sufficient amounts of nutrient-rich foods during the first years of life exhibited more of these “externalizing” behaviors as well as increased “internalizing” behaviors, indicative of depression and anxiety.

“In this study, we report highly novel data suggesting that maternal and early postnatal dietary factors play a role in the subsequent risk for behavioral and emotional problems in children.

“Both an increased intake of unhealthy foods and a decreased intake of nutrient-rich foods in early childhood were independently related to higher internalizing and externalizing behaviors in young children. These behaviors are established early markers for later mental health problems,” the researchers write.

“We’ve known for some time that very early life nutrition, including the nutrition received while the child is in utero, is related to physical health outcomes in children — their risk for later heart disease or diabetes, for example. But this is the first study indicating that diet may also be important to mental health outcomes in children,” Dr. Jacka said in a statement.

Dr. Jacka also noted that the average age of onset for anxiety disorders is only 6 years; for depression, it is 13 years. As such, she said, these findings have “profound” public health implications, particularly with respect to the fast-food industry.

The study was funded by the Brain and Behavior Research Foundation. The authors report no relevant financial relationships.

White patches on face or skin

The Miracle of Homeopathy