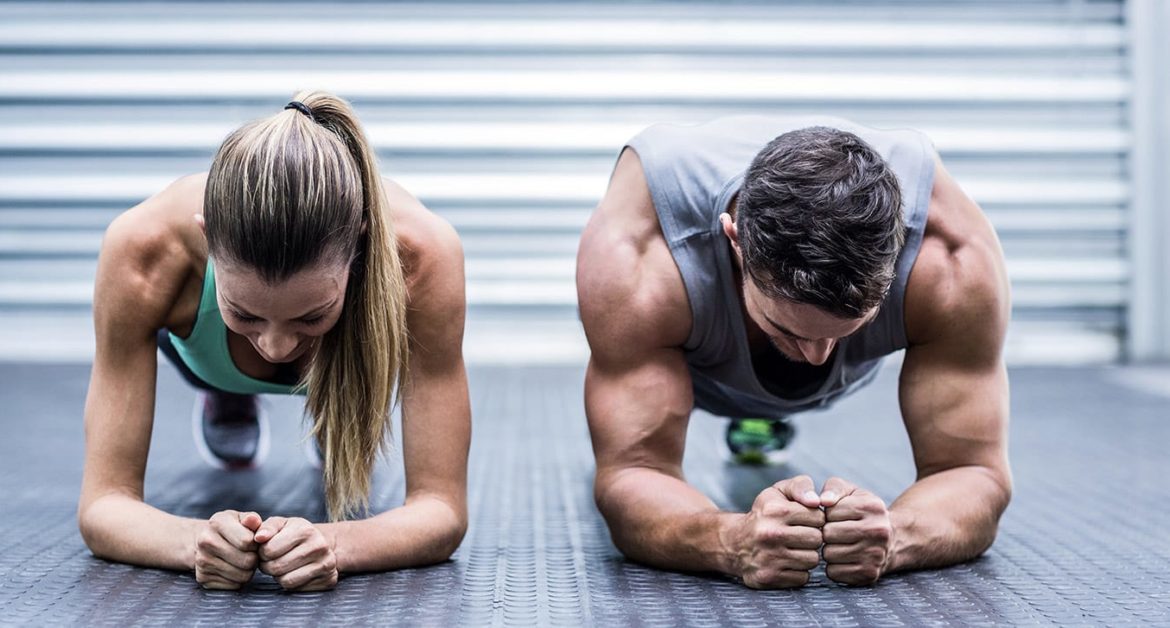 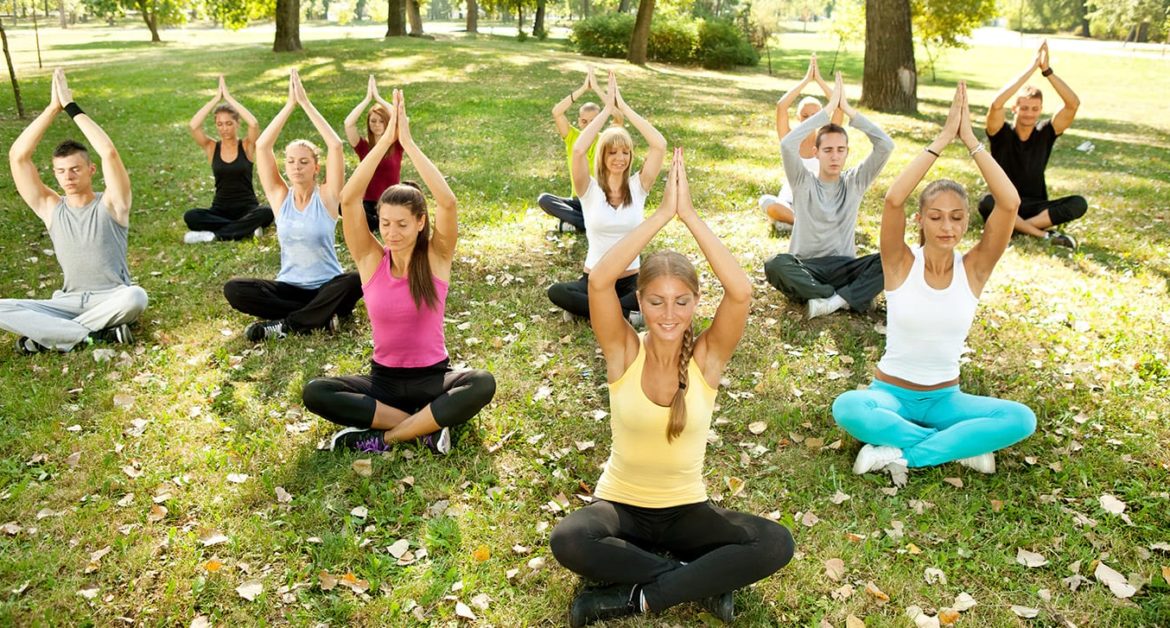 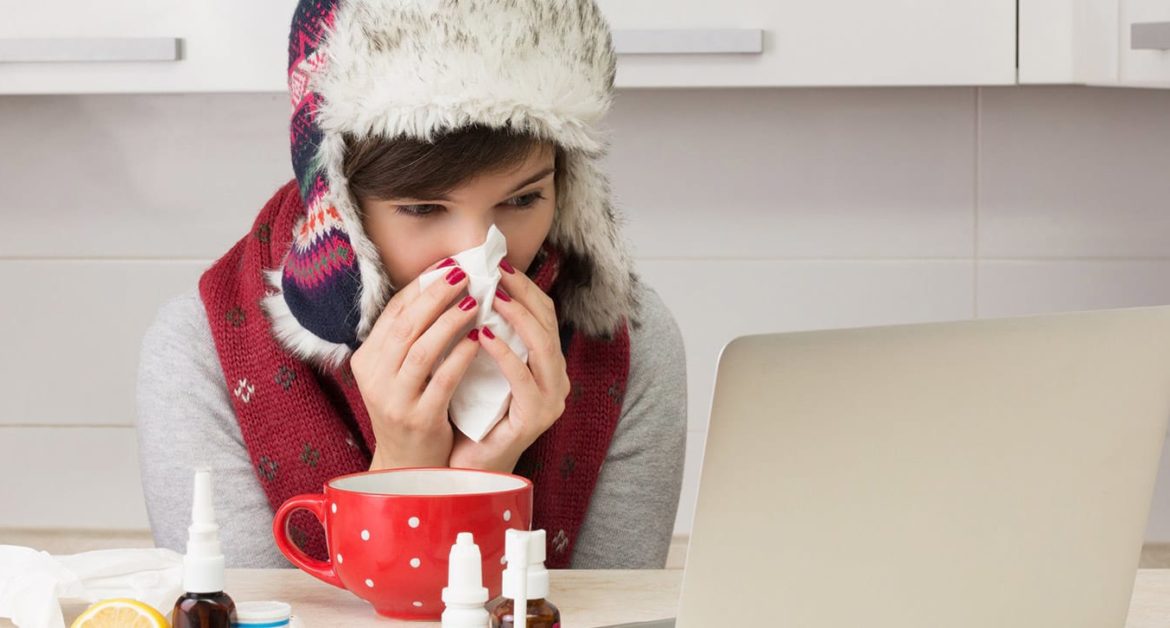 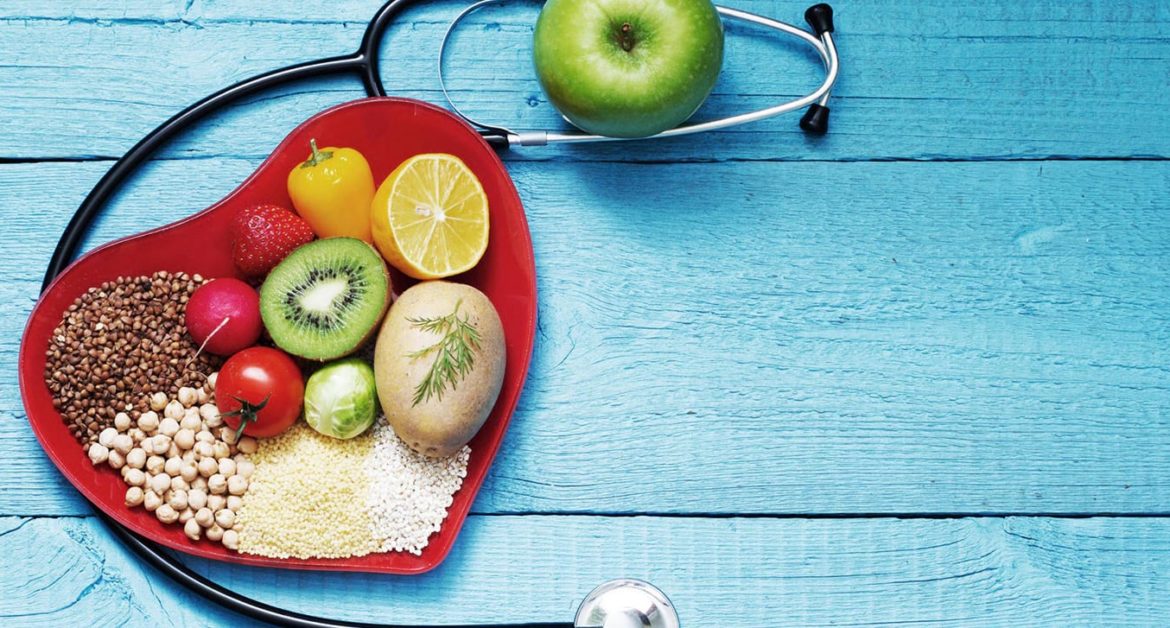 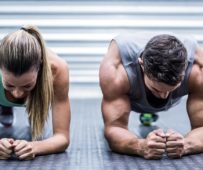 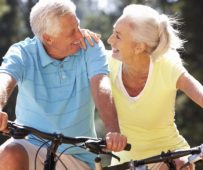 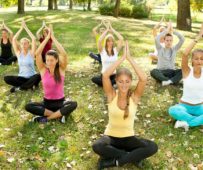 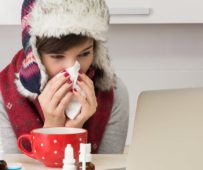 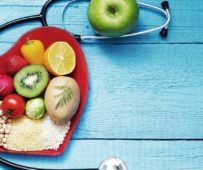 Before we formulate the management protocol for Rhinitis, let us first take a look at the presently available knowledge about Rhinitis & its management. This surely will enable us in formulating a protocol for CURE.

Rhinitis is a medical term for irritation and inflammation of the mucous membrane inside the nose. Rhinitis is characterized by one or more of the following symptoms: nasal congestion, rhinorrhea (anterior and posterior), sneezing, and itching.

The most common kind of rhinitis is allergic rhinitis, which is usually triggered by airborne allergens such as pollen and dander. Allergic rhinitis may cause additional symptoms, such as sneezing and nasal itching, coughing, headache, fatigue, malaise, and cognitive impairment. The allergens may also affect the eyes, causing watery, reddened or itchy eyes and puffiness around the eyes.

Risk factors for allergic rhinitis include:

The cost of treating allergic rhinitis and indirect costs related to loss of workplace productivity resulting from the disease are substantial. Rhinitis is also a significant cause of lost work and school days.

The symptoms of allergic rhinitis result from a complex allergen-driven mucosal inflammation caused by interplay between resident and infiltrating inflammatory cells and a number of vasoactive and proinflammatory mediators, including cytokines. Sensory nerve activation, plasma leakage, and congestion of venous sinusoids also contribute.

In rhinitis, the inflammation of the mucous membrane is caused by viruses, bacteria, irritants or allergens. The inflammation results in the generation of large amounts of mucus, commonly producing a runny nose, as well as a stuffy nose and post-nasal drip. In the case of allergic rhinitis, the inflammation is caused by the degranulation of mast cells in the nose. When mast cells degranulate, they release histamine and other chemicals, starting an inflammatory process that can also cause symptoms outside the nose, such as fatigue and malaise.

Homeopathic View: The above mentioned pathogenesis of Rhinitis can be identified in the text of many drugs mentioned in Homeopathic Materia Medica. Although, acute attack of Rhinitis can be managed with short acting medicines, but, cases of recurrent or chronic rhinitis need selection of a remedy with deeper pathogenesis which has been systematically discussed later in this paper.

Homeopathic View: Although in the initial phase of Homeopathic treatment avoidance of allergen play an important role by giving time & space to the body to restructure its immune system to cope up with the situation. But, later once the symptoms of Rhinitis are at bay for at least three months, indicating body’s preparedness to learn defense against the allergen, gradual exposure to allergen & observing body’s reaction becomes important in deciding the next course of action for a Homeopath.

Homeopathic View: All the above mentioned medications are directed at symptoms rather than the cause, therefore, these medication have to taken every time symptoms appear. At the same time these medication come with severe side-effects, which leads to other disease with the present disease only getting worse. It is being said Allergen immunotherapy holds some promise, but, at times it comes with severe reactions & high cost of medication.

Success rates of allergen immunotherapy have been demonstrated to be as high as 80-90% for certain allergens not all allergens. It is a long-term process; noticeable improvement is often not observed for 6-12 months, and, if helpful, therapy should be continued for 3-5 years. Immunotherapy is also risky at times because severe systemic allergic reactions can sometimes occur.

Sublingual immunotherapy (SLIT) is currently increasing in use, it is being studied for efficacy, durability, and safety. SLIT costs $500 per year, whereas SCIT costs $1000 per year.

Homeopathic View: High cost of therapy, concerns of safety, duration of treatment of Allergen Immunotherapy remains. However, the concept of SCIT was put forward by Jonathan Joseph Wilhelm Lux [Samuel Hahnemann (1755-1843) and Johann Joseph Wilhelm Lux (1773-1849) lived during the same time period.] which also finds its mention in The Organon of the Healing Art by Samuel Hahnemann. In Aphorism 56 Sixth Edition “A third mode of employing medicines in diseases has been attempted to be created by means of Isopathy, as it is called – that is to say, a method of curing a given disease by the same contagious principle that produces it. But even granting this could be done, yet, after all, seeing that the virus is given to the patient highly potentized, and consequently, in an altered condition, the cure is effected only by opposing a simillimum to a simillimum.” An Isopathic medicine is prepared through the Homeopathic method & is also a low cost therapy.

What Homoeopathy has to offer?

Symptoms are recognised by us as an expression of disharmony within the whole person and so it is the patient who is treated rather than the disease. Since every individual reacts in a different way to illness, we need to consider the person as a whole, the personality of the patient (we emphasise to examine Miasm & thermals) as well as the physical symptoms (we emphasise causation & modality), therefore, Homoeopathy offers a holistic treatment rather than allergy oriented treatment.

Although few studies have examined the effectiveness of specific homeopathic therapies, professional homeopaths may consider the following remedies for the treatment of allergic rhinitis symptoms based on their knowledge and experience. Before prescribing a remedy, homeopaths take into account a person’s constitutional type — your physical, emotional, and psychological makeup. An experienced homeopath assesses all of these factors when determining the most appropriate treatment for each individual.

SELECTION OF HOMOEOPATHIC REMEDIES FOR DESENSITISATION:

Although as discussed earlier Homoeopathic remedies are strictly chosen after detailed case taking, then individual character is identified, which gives us the clue of constitutional type i.e., a person’s physical, emotional, and psychological makeup.

The below given are some of the commonly indicated remedies which were used in the study to desensitise the allergic disorder but firstly the remedy should be chosen according to the acute totality preferably an antipsoric.

Then as per calculation of Miasm & Thermals final remedy should be chosen among the contending remedies.

What should be the potency & repetition?

Starting with 30c or 200c is advisable, deep-acting anti-miasmatic remedy should prescribed in higher potency.

In acute phase 30c or 200c can be frequently repeated, but as soon as relief in symptoms ensues dosage should be brought down, dosage needs to be calibrated keeping in view the condition of the patient.

How long should be the treatment?

JamesTylerKent commented that it generally took him four years to cure an allergy patient, as these were especially difficult cases.

In our experience it depends & differs from cases to case, some cases get cured in 6 months some take years.

Can allergy be prevented? or what to do when symptoms reoccur?

On reoccurrence of symptoms or at the slightest feeling that symptoms are going to reappear single dose of Nux Vom 200 shall abort the allergic reaction, which is expected to start.

How long will the benefits last?

There are no long-term studies of how long the benefit of treatment lasts after the treatment is stopped. But “Experience” suggests that the benefit often lasts life long (5 years+), and that returning allergies are often milder than that experienced originally.

What if allergies return after stopping treatment?

Side effects of Homoeopathic treatment

How does Homoeopathy work?

Human immune system responds to substances in environment that the human eats drinks or breathes in, but only “allergic” people or people with increased susceptibility develop an “allergic” immune response. Homoeopathy alters the way in which the immune system reacts to allergen, which can be called as immunomodulatory effect of Homoeopathic medicines which bringsback Hyper-Susceptibility to Normo-Susceptibility. By giving ultra high potentised similimum tolerance to allergens increases. The end result is that person becomes “immune” to the allergens, so that he can tolerate them with fewer or no symptoms.

After administration of a similimum, slight aggravation of existing symptom should be seen as a healthy phenomenon, indicating that the organism is seeking to restore balance and health.

How to Reduce Alzheimer’s Risk