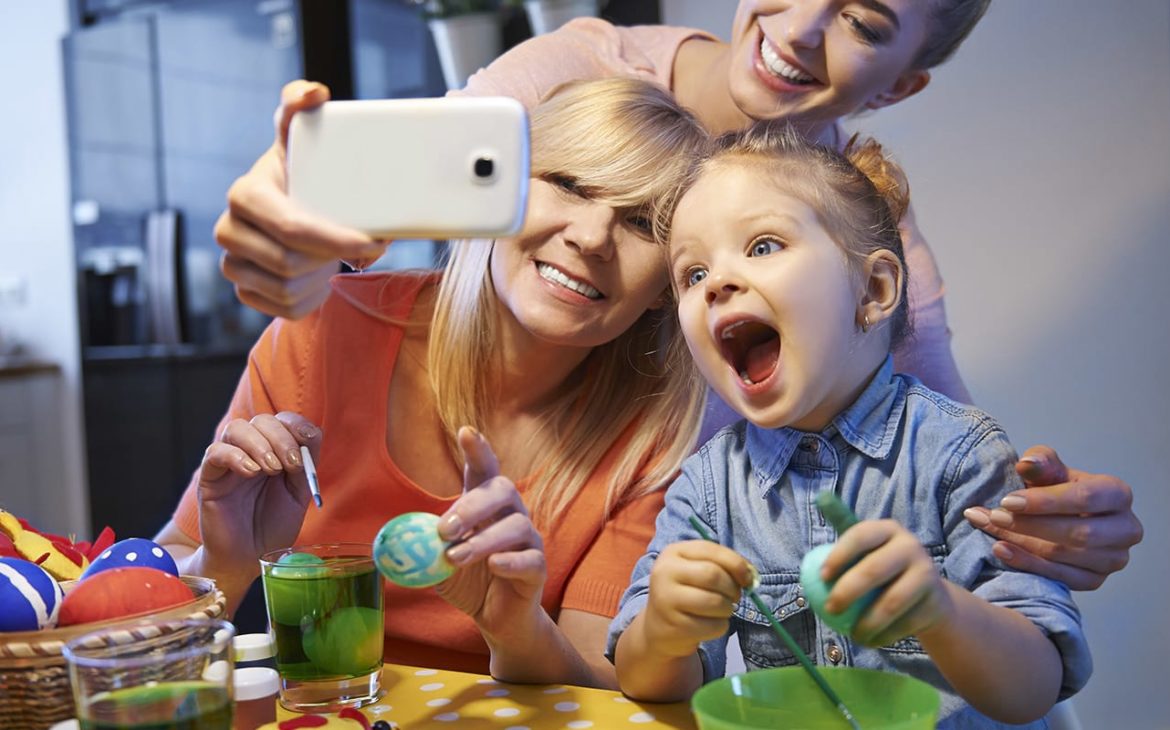 Consumption of even 1 soft drink per day may be associated with increased negative behavior in young children, new research suggests.

A cohort study of almost 3000 5-year-olds showed that those who drank 1 to 4 servings of soda per day had significantly higher aggressive measurement scores than their peers who drank no soda.

“We were seeing a dose-response effect. So with every increase in soda consumption, the association and the scores basically increased,” lead author Shakira Suglia, ScD, assistant professor of epidemiology at the Mailman School of Public Health at Columbia University in New York City, told Medscape Medical News.

“This held up even after we adjusted for candy or fruit juice consumption and for a variety of social factors, especially for aggression with the highest level of soda consumption,” she added.

Although the investigators suggest that “future studies should explore potential mechanisms” that might explain these association, Dr. Suglia noted that past research has shown that even 1 soda per day is too many for young children.

“Certainly water or milk is more nutritious and a better alternative. Our advice is consistent with what is already out there: for the very young kids, any soda is not a healthy option. And even for adolescents, I think parents should really limit the amount of soda their kids are drinking.”

The study was published online August 15 in the Journal of Pediatrics.

According to the researchers, more soda per capita is sold in the United States than in any other country.

Although past research has suggested an association between soft drink consumption and aggression, depression, and suicidal thoughts in adolescents, the current investigators sought to examine possible links between sodas and negative behaviors in young children.

The ongoing Fragile Families and Child Wellbeing Study was created to assess 4849 pregnant women from 20 cities in the United States at delivery. Follow-up interviews were conducted starting when their children were approximately 2 years of age.

When the children were 5 years of age, their mothers filled out the Child Behavior Checklist (CBCL) and reported approximate servings of daily soda consumed, up to “4 or more.”

The mothers were also asked about the consumption of candy/sweets and fruit juice, television viewing habits, social risk factors (including maternal depression and intimate partner violence), and sociodemographic factors.

Results showed that 43% of the children drank at least 1 serving of soda per day, with 4% of the participants drinking 4 or more servings per day.

Unadjusted analysis showed that higher levels of soda consumption were associated with significantly higher overall aggression scores, as well as higher scores on the withdrawal and attention subscales of the CBCL (all, P < .05).

After adjusting for sociodemographic factors, results showed that the participants who drank at least 1 soda per day had a 0.74-point higher mean aggressive behavior score (95% confidence interval [CI], 0.1 – 1.4) than those who drank no soda (P < .05).

Adjusting for consumption of candy/sweets or fruit juice, television viewing, probable maternal depression, intimate partner violence, paternal incarceration, and obesity in separate analysis of 1868 of the participants still showed an association between high levels of soda consumption and negative behaviors.

Those who consumed 4 or more daily servings of soft drinks had fully adjusted mean scores of 2.62, 1.75, and 0.88 on the aggression, attention problems, and withdrawal subscales compared with those who consumed no soda.

Are All Sodas Equal?

Further analyses showed that the children who consumed the highest levels of soda were more than twice as likely to destroy others’ belongings (odds ratio [OR], 2.54), physically attack people (OR, 2.28), or get into fights (OR, 2.12).

“In this large sample of 5-year-old urban US children, we found strong and consistent relationships between soda consumption and a range of problem behaviors, consistent with the findings of previous studies in adolescents,” write the investigators.

However, future studies “in other populations of children and of a longitudinal nature may provide further insight into the relationship between soda consumption and child behavior,” they add.

When asked, Dr. Suglia reported that the study did not ask about the specific types of soda consumed, such as whether they included diet or noncaffeinated drinks.

“So it would be interesting in the future to try to parse out whether the findings are specific to a certain ingredient that we should be focusing on, such as caffeine or sugar, or is it just overall diet or lack of something they should be consuming? More specific data could be helpful,” she said.

In response to the study, the American Beverage Association issued the following statement: “It is a leap to suggest that drinking soda causes these or any other behavioral issue. The science does not support that conclusion. The authors themselves note that their study ‘is not able to identify the nature of the association between soft drinks and problem behaviors.’ ”

“Importantly, our member companies do not promote or market the consumption of soft drinks to children in the age group examined in this study,” they add.

The original study was funded by the National Institute of Child Health and Human Development. The study authors have disclosed no relevant financial relationships.

Brush your Heart Disease away