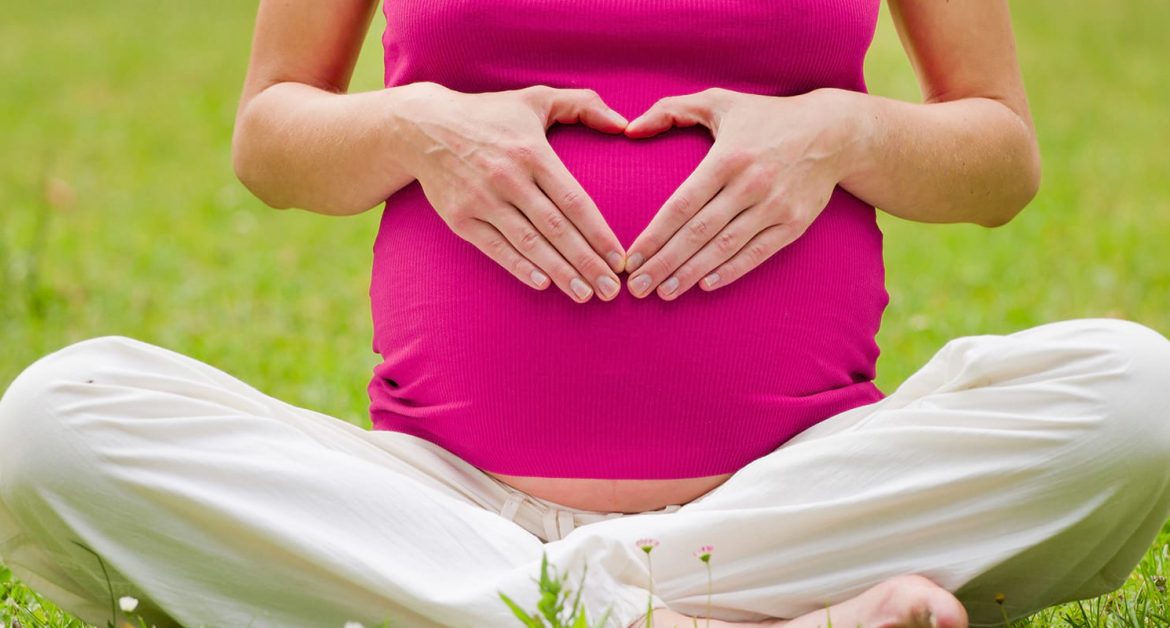 The Mediterranean Diet has certain types and amounts of food. If eaten for a number of years, it has been shown to reduce the risks of developing heart disease, cancer, high blood pressure (hypertension), type 2 diabetes, Parkinson’s disease and Alzheimer’s disease. Following the diet has also been linked with a reduced risk of early death and has proved a successful strategy for healthy weight reduction. You don’t need any particular cooking skills to produce inexpensive, delicious, meals fitting the Mediterranean Diet.

The ‘ideal’ (in terms of health-giving effects) Mediterranean Diet has, in relation to a typical Western diet:

The modern Western diet, living in cities, office working, daily stress and reliance on the car all appear to have contributed to a recipe for unhealthy living.

Heart disease is still the most common cause of death (and premature death).

Unhealthy lifestyle, diet and obesity have also been linked to type 2 diabetes, raised cholesterol and high blood pressure. These conditions can combine to make medical risks and problems more severe. Diet, lifestyle factors and obesity are also associated with an increased risk of certain cancers. Being substantially overweight can bring on or worsen osteoarthritis, sleep apnoea (a condition where your breathing stops for short spells during sleep), high blood pressure and gallbladder disease.

What are the measured benefits of the Mediterranean Diet?

Scientists have compared the risks of developing heart and other diseases in populations that did and didn’t adopt the diet. People who had closely followed the Mediterranean Diet were found to have:

How to do Breast self exam?

How to Reduce Alzheimer’s Risk